The project “Religious Hypotheses and the Study of Human Nature” is a part of the project “New Horizons for Science and Religion in Central and Eastern Europe” funded by the John Templeton Foundation, coordinated locally by the Agora Christi Foundation and carried out under the auspices of the Ian Ramsey Centre for Science and Religion of the University of Oxford and the Romanian Academy, Iasi Branch.

The project “Religious Hypotheses and the Study of Human Nature” aims at answering the question of how religious claims – from tradition or from sacred scriptures – can contribute to the study of human nature when they are tested as hypotheses.

Human nature is an intrinsically interesting and important topic. However, few if any existing research projects draw on detailed hypotheses taken from religion. Thus, important insights may be missed. The proposed project seeks to fill this gap. It promises advancement on two levels: (I) At the level of subject matter: understanding human nature better, by using a rather neglected approach. (II) At a methodological level: promoting communication and mutual learning among the methodologies of theology, philosophy and science, for the sake of a unified pursuit of truth.

The project members pick out suitable religious claims and formulate them as testable hypotheses. The testing of the hypotheses is being conducted in part by means of theoretical analysis, e.g. analytic theology, analytic philosophy, scientific reviews, and in part by empirical statistical research. Further, the project members engage in regular internal meetings, write interdisciplinary papers, hold a public conference with subsequent publication of video/audio recordings and write or translate a book aimed at interested laypeople and/or religious leaders (e.g. clergy). 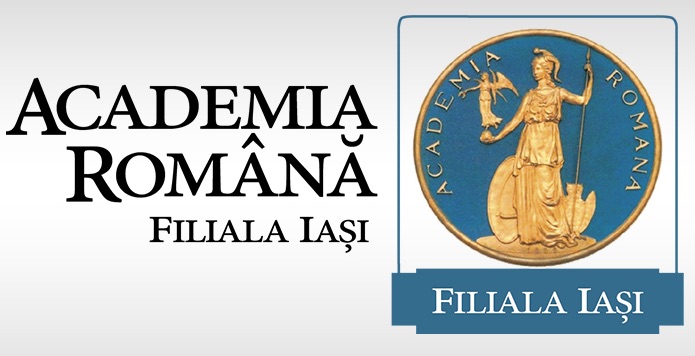 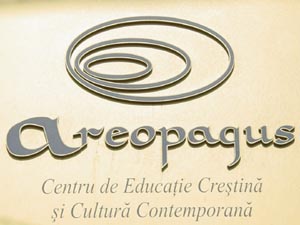